In search of the leadership equation 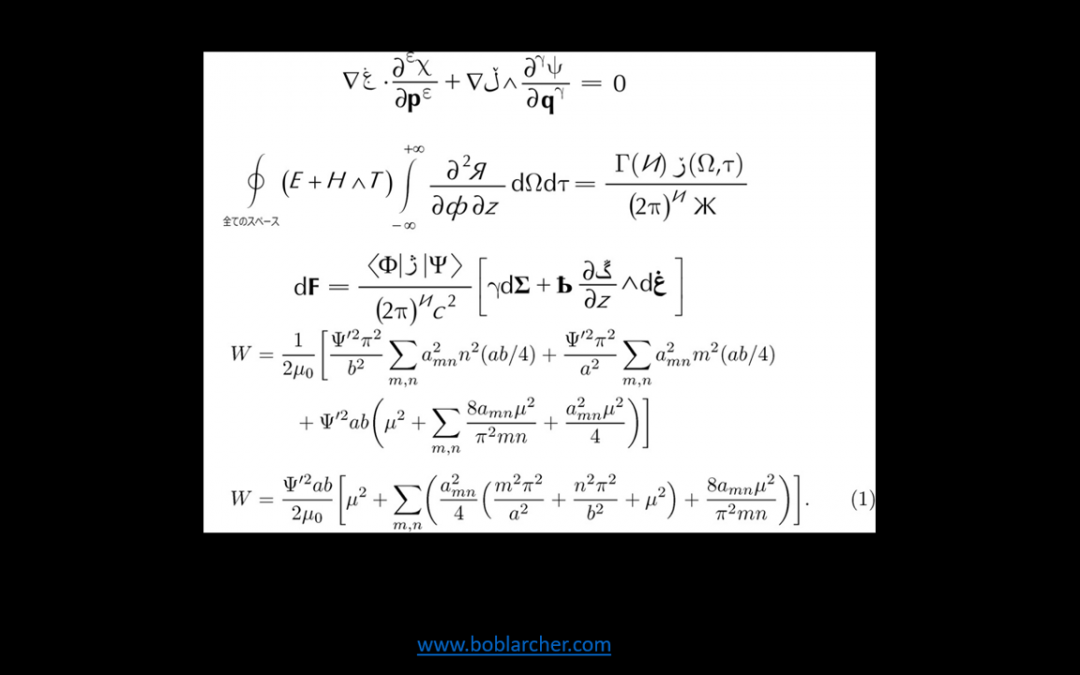 If you asked a chemical engineer almost anywhere in the world to define Reynolds number, they would all probably say something like, “The Reynolds number is the ratio of inertial forces to viscous forces within a fluid which is subjected to relative internal movement due to different fluid velocities.”

And they would express it mathematically as: Re = (ρuL)/µ, where; Re is Reynolds number, ρ is density, u is velocity, L is length and µ is viscosity.

And they would express it mathematically as: R = V/I, where; R is the resistance, V is the voltage and I is the current.

If you asked leadership consultants around the world to define leadership, they would probably all have a different opinion and I’m not sure how they would represent it mathematically speaking.

As someone who worked in chemical laboratories (white coat, test-tubes, things blowing up etc.) for the first 10 years or so of my professional life; I’m going to try to take a “scientific” approach to defining leadership.

When I was a student we used to derive equations from “first principles”, so here we go.

Leadership is all about having a vision, somewhere to take people to; MLK had “a colour-blind America”, Mandela had “A rainbow South Africa”, Obama had “We can do it” and even Trump had “Make America great again”.

So, mathematically we can say that Leadership is a “function” of vision; L = f (V)

There are currently a lot of articles around “ego” an it’s role in the downfall of leaders; we can integrate ego into our equation by saying that leadership success is “inversely” proportional to ego, i.e. the greater the ego the less leadership success.

Now, we can combine our VMP with our E-1 to give us L = f (VMP/E); our leadership equation is starting to look like something scientific!

All the really great scientific equations have a “constant”. In Einstein’s famous E = MC2, C is the speed of light, in the famous PV = nRt, R is the Universal gas constant. Other “great” constants are the Planck number, the Stefan–Boltzmann constant, the Gravitational constant and Avogadro’s number to name but a few.

In order to make our equation “great” it needs a constant; i.e. we need an equation that looks like:
L = K(VMP/E), where K (or another letter) is a constant; something unchanging and universal when talking about leadership. In fact, to make it look really scientific, the constant should probably be represented by a Greek letter; Lambda (the origin of our L) could be a candidate.

This would give us: L = Λ(VMP/E) – now we have something that looks like a real leadership equation.

The question now is what might Λ actually be; what is the “something unchanging and universal” when talking about leadership?