Performing in the storm 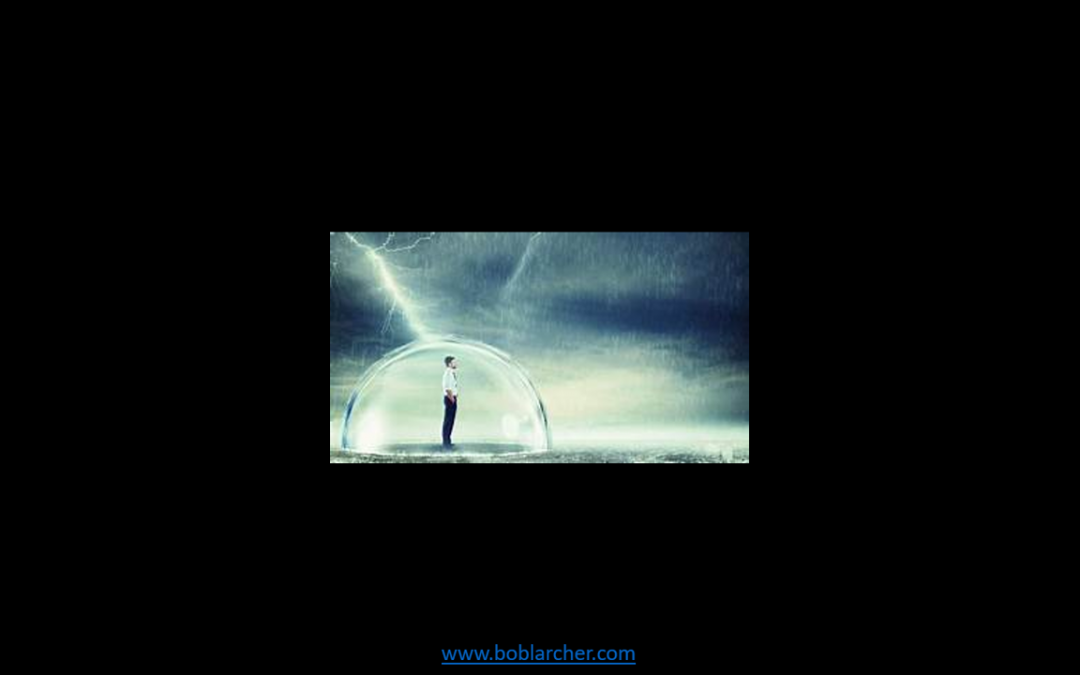 When the unexpected happens; be it the scene of an accident, a dog charging towards you in your local park, an irate colleague screaming and shouting at you, your boss asking you to stand in for her/him at the last moment for a presentation or one of the many other daily storms you have to face; you will have instinctive, intuitive and intellectual reactions.

The human brain contains around 100 billion neurones and they interact by connecting via their dendrites (synaptic gaps); each neurone having anything from 1 dendrite (for unipolar neurons) to 1000 dendrites (for multipolar neurons) – i.e., the number of possible connections is up in the trillions and quadrillions.

Clearly, predicting how the human brain functions in a given situation, is not easy; however, neurosciences can help us to understand, in simple terms, how we react and, maybe, how we can react more “appropriately”.

The triune (reptilian, emotional & rational) brain is a model that neuroscientist Paul MacLean developed in the nineteen-sixties to refer to the three parts of the human brain – there are clearly more than three parts to our brains, but it is these parts that I would like to concentrate on.

As the statistician George E.P. Box wrote, “essentially, all models are wrong, but some are useful” and I find this one particularly useful.

The reptilian brain, also known as the ancient animal brain or the reptilian complex is located in the brain stem, just above where the spinal cord enters the cranium. The reptilian brain is the most primitive part of our brain and looks after our “instinctive” (and largely unconscious) behaviours such as breathing, waking up, urinating, defecating, etc.

The reptilian brain also plays a role in our self-preservation and distinguishing between threatening and non-threatening stimuli.

The reptilian brain is reliable but tends to be somewhat rigid and compulsive.

Although the mind can learn to ignore emotional messages from the brain, the body’s warning signals don’t. This means that the emotional brain will continue to function regardless of our rational brain telling us that “everything is ok”.

The emotional brain is the seat of the value judgments that we make, often unconsciously, that exert such a strong influence on our behaviour.

The most recent part of the triune brain, and also known as the neocortex, is the rational brain where the prefrontal cortex is located; this can be considered as the intellectual part of our brain and looks after planning, anticipating, perceiving time and context and inhibiting, what it considers to be, inadequate actions.

The rational brain is where we come to an objective and logical understanding of what is happening to us.

So, how does all of this help is in our daily storms?

Let’s look at the example of the dog charging towards you in your local park.

Your instinctive brain will have spotted the danger well before you start saying to yourself, “hmm, that dog is running towards me and may be dangerous”. Your unconscious neural pathways; the one’s that enable you to catch, in mid-fall, the object you have just knocked off the table with your elbow, will have already picked up the sounds and sights that spell out “potential danger”. Signals will have been sent to your intuitive brain, and, depending on your life experiences, a little voice will be saying either, “ah, great, a dog, I love dogs and am really good with them”, or “argh, no, a dog, it will bite me, claw me and give me rabies”.

All of the above, happens slightly (we are talking microseconds) before our intellectual brain starts analysing the situation; “how big is the dog”, “how fast is it running”, “is it snarling”, “where is the owner”, “can I run faster than the dog, “is there a nearby tree” ….

If you “trust your intuitions”, you may end up being bitten by a descendent of Dracula’s dog Zoltan. On the other hand, if you “stick to the facts” and find a fallen branch to fend off the rabid attack, you may well have an irate owner on your back because, “pooch is such a friendly dog”.

Now, your daily storms are probably not dealing with wild animals and do not merit a physical “flight or fight” response; nevertheless, the way you will react is very similar. You will have all three “information’s” available; clearly, they are not all the same “type” of information but they are all there to help you.

It is not always easy to differentiate between the different types of information in the heat of the moment; the three parts of the brain do not operate independently of one another and there are numerous interconnections through which they influence one another.

No one perception is more important than another, you need to integrate all three in order to react appropriately

To do this you need to hold on to “calm”! Part of the initial instinctive response to potential danger is fear and the secretion of small amounts of adrenalin, “just in case”. If panic sets and more adrenalin is released, this will actually impair your ability to think rationally and you will only have two sources of information available.

So, the next time you see the metaphoric dog charging towards you, pull in your jib sail, trim your mainsail and tack your way successfully through the storm.

“Don’t wait for the storms of your life to pass. Learn to dance in the rain“