Leadership – an individual journey to a collective destination 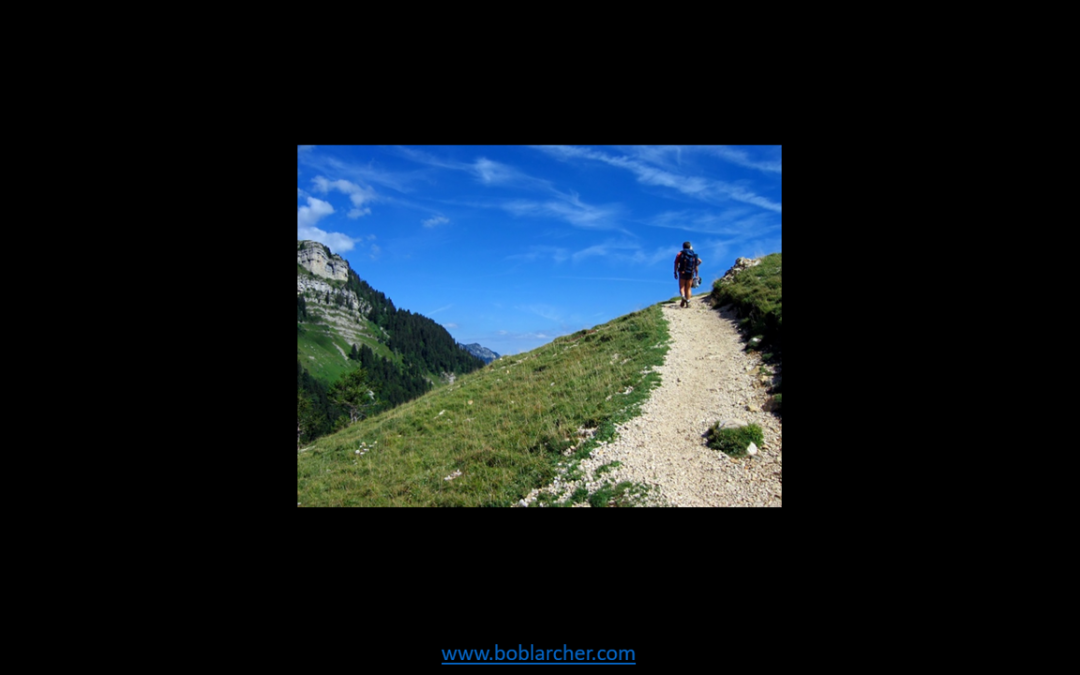 I’ve been involved in a number of discussions recently around “is leadership a journey or a destination”? Here are some of my thoughts and my conclusion.

According to John Donahoe, “Leadership is a journey, not a destination. It is a marathon, not a sprint. It is a process, not an outcome. ”

All of the above also had a collective destination; Ghandi wanted a unified India, MLK was striving for a more equal America, Mandela wanted to abolish apartheid and Malala Yousafzai is leading the struggle for the right of all children to education.

There are many articles which highlight the leadership need to have a vision or a long-term view of where to take others; these articles often stress the need to be able to influence, persuade, convince, inspire, motivate others to buy in, and work towards, this vision or destination.

Many articles go as far to say that  leading is all about long-term and visioning & inspiring and that management is more about short-term, more about being able to organise, plan, structure ….., etc. preparing others for the journey towards the destination.

Historically, leader seems to come from the Old German word “Ledere”; this was the word (used as early as the thirteenth century in the English language) for a person who “shows other people the path to take and guides them safely along the journey”. The word leadership appeared in the early nineteenth century; the suffix “ship” coming from Old English (sciepe) and meaning, the state or condition of being something – this would appear to mean that leadership is “the state or condition of being a leader”.

It would appear that a leader is someone who not only shows others where to go (destination) but also guides them along the path (journey); i.e. a leader needs both (although maybe not in equal proportions) leadership and management skills.

So, becoming a “leader” is maybe not just about soft interpersonal skills such as communicating, empowering, facilitating, etc. it also encompasses some hard technical skills such as network analysis, risk management, prioritisation, etc.

In conclusion it would appear that leadership is an individual voyage to a collective destination.

“One of the best paradoxes of leadership is a leader’s need to be both stubborn and open-minded. A leader must insist on sticking to the vision and stay on course to the destination. ” Simon Sinek,