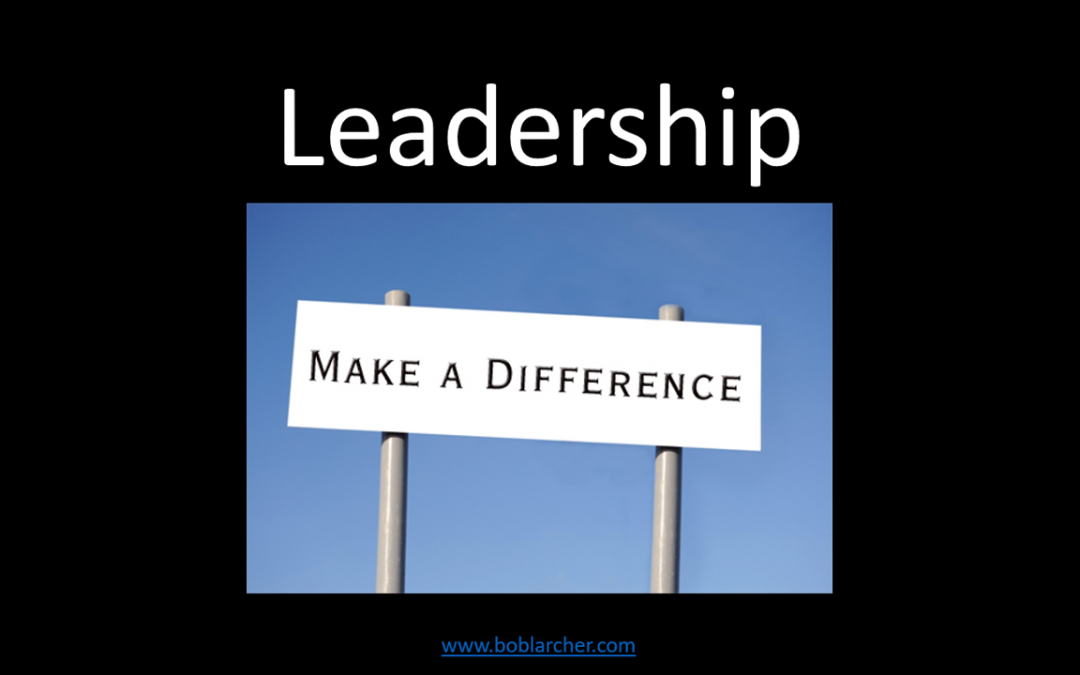 The purpose of life is to contribute in some way to making things better.”
Robert F. Kennedy

Here some examples (note, the “I” in the examples is not me):

I am on in the mountains with some friends and we have decided to be on the summit before 2.00 pm in order to have time to get back down before it gets dark; it’s a lovely day and we have spent so much time looking at the scenery and the wildlife that we now risk missing our deadline. I get everyone’s attention and start to discuss how they see the rest of the day spanning out; do we carry on as we are and risk getting caught in the dark, do we stop looking at the scenery and “yomp” our way to the top or do we do something else?

A group of adolescents has started hanging out on my street corner; they are not doing any harm (yet) but they are occasionally a bit boisterous and noisy. I go up to them and start a conversation with them about what they might like to do.

I am at work with colleagues and it’s the twenty-fifth minute of our fifteen minute coffee break; there is a heated discussion with regards to the current project and the fact that the deadlines are too short. I suggest to my colleagues that we take look at how we could organise ourselves to use our time better.

I am in a parent teacher association meeting and almost everyone is criticising the schools choice for its end of term project. I ask those who have yet to express anything what they think about the pros and cons of the project and then get the group come up with concrete improvements to the project.

The above examples are simple but not necessarily easy; your group of friends might resent you trying to take control, the kids on the street corner might tell you to “get lost” (or worse) and your colleagues might accuse you of being on the side of management. Making a difference is never easy; the easy way out may be to let you and your friends become benighted, let the adolescents become delinquents and join in the winging and whining with you colleagues – but that’s not what leadership is about!

“No work is insignificant. All labor that uplifts humanity has dignity and importance and should be undertaken with painstaking excellence.”
Martin Luther King Jr

The following is, apparently, attributed to Loren Eiseley (an American anthropologist)

Once upon a time, there was a wise man who used to go to the ocean to do his writing. He had a habit of walking on the beach before he began his work.

One day, as he was walking along the shore, he looked down the beach and saw a human figure moving like a dancer. He smiled to himself at the thought of someone who would dance to the day, and so, he walked faster to catch up.

As he got closer, he noticed that the figure was that of a young man, and that what he was doing was not dancing at all. The young man was reaching down to the shore, picking up small objects, and throwing them into the ocean.

He came closer still and called out “Good morning! May I ask what it is that you are doing?”

The young man paused, looked up, and replied “Throwing starfish into the ocean.”

“I must ask, then, why are you throwing starfish into the ocean?” asked the somewhat startled wise man.

To this, the young man replied, “The sun is up and the tide is going out. If I don’t throw them in, they’ll die.”

Upon hearing this, the wise man commented, “But, young man, do you not realize that there are miles and miles of beach and there are starfish all along every mile? You can’t possibly make a difference!”

At this, the young man bent down, picked up yet another starfish, and threw it into the ocean. As it met the water, he said, “It made a difference for that one.”

“Whatever you do will be insignificant, but it is very important that you do it.”
Mahatma Gandhi