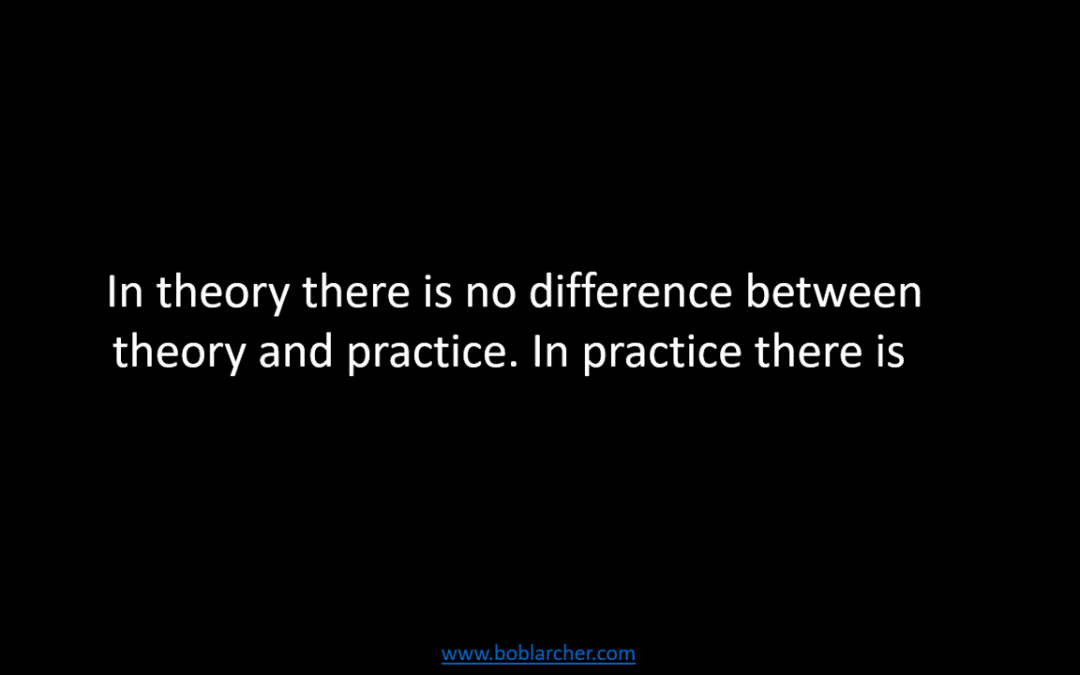 I wonder if leadership is in its death throes – if it was ever alive?

Everything I’ve read about leadership tells me it is about, “influencing others to contribute to an organisations objective” and everything I’ve read about leaders tells me they need to be open, have empathy, include others, be collaborative, empower those around them, etc. and that it has absolutely nothing (and I mean absolutely nothing) to do with having power!!

When I look around the current world political leaders in the spotlight, I see:

All the above (and many others) are all the “leaders” of their respective countries; they are being very discrete in their influencing!!! I see little, empathy, empowerment & inclusion and a lot of bragging, manipulating & name calling.

At the funeral of Nelson Mandela, Ban Ki-moon, Obama and others talked of the nobleness of Mandela. There were many speeches about how Mandela was the “incarnation” of leadership and how he was an “example” to other world leaders. The importance of his “compassion” and his desire for “reconciliation” were praised as the watchwords for the future – personally, I’m still watching for them!

If I look at business leaders, I still see today senior leaders awarding themselves huge salary increases while laying off “workers” via an SMS or delocalising because the profit margin is not thick enough.

At lower levels of many organisations, managers are still selected on their “subject” knowledge rather than their ability to “manage”, let alone lead.

After more than 40 years of consultants & trainers singing the praises of empowerment, dialogue and empathy I see command and control almost everywhere.

Where is the leadership incarnated by MLK, Mandela and Gandhi?

Where is the leadership that is disconnected from power?

Where are the leaders with integrity, courage and humility?

Where is this leadership that I have been defending since my first leadership seminar in September 1986?

I have a colleague who likens leadership to the Yeti, “often talked about but never seen”

What do you think?