Does Mental Toughness really make a difference to performance? 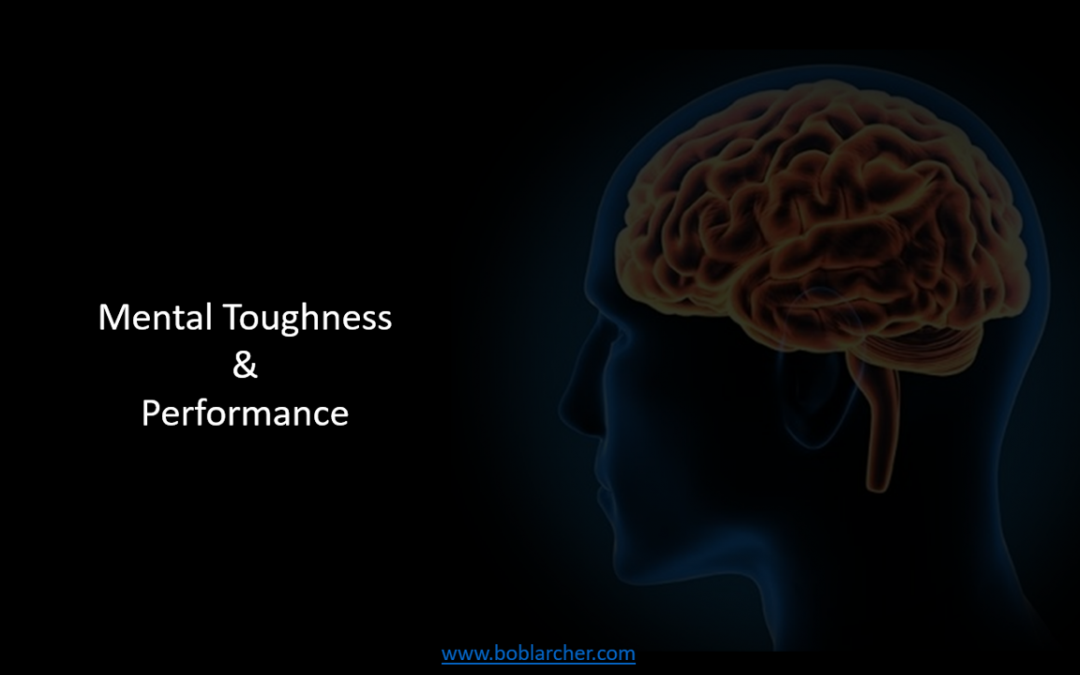 A review of the correlation between Mental Toughness and sporting performance based on the results of studies published in scientific journals between 2000 and 2020 (www.researchgate.net/publication/358052891_Effect_of_mental_toughness_on_sporting_performance_review_of_studies) produced some interesting results.

Here are some conclusions:

Here are some more conclusions:

Different sports were studied, different questionnaires were used and different results were obtained.

Having said that, the tendency seems to be more towards Mental Toughness having a positive effect on the sports results or performance level.

Professor Peter Clough (a world expert in Mental Toughness) has broadly estimated that all things being equal and in general, 25% of the difference in performance levels between individuals can be explained by their overall level of Mental Toughness.

Clearly, anyone operating in the upper echelons of any sport will have high or even very high Mental Toughness; you don’t get to that level of performance by chance, by not taking risks, by not being determined or by not learning from your mistakes – all contributing factors to Mental Toughness.

Both Djokovic and Kyrgios have undoubtedly very high “global” Mental Toughness; however, as Mental Toughness is made up from different elements, you can have an “Achilles heel” that can let you down.

Now, I have never measured the Mental Toughness of Djokovic or Kyrgios; however, I would suggest that they both have the same Achilles heel – low (or even very low) Emotional Control. Both have been penalised and thrown out of tournaments for emotional outbursts; cursing, swearing, aiming balls at the umpire, breaking rackets – all signs of low Emotional Control.

I remember Djokovic admitting his emotional control problem after he was thrown out of the US Open and, he said he was being coached on his problem. It seems to me that the coaching is paying off as he seems to be more in control of his emotional energy today.

Kyrgios on the other hand seems to make a drama out of almost every point and, in my opinion, uses up a lot of emotional energy unnecessarily.

So, does Mental Toughness really make a difference to performance?

Well, in the world of the sports, the answer seems to be a fairly resounding yes!

So, what about the rest of us, we don’t all play world class tennis or any other sport.

Does Mental Toughness help us in our “day-to-day” performance challenges?

Does it help us to face up to people trying to shout us down?

Does it help us to take the risk of experiencing something new?

Does it help us to stick to our guns and deliver on difficult goals?

Does it help us to make those important life decisions we need to make?

I have an opinion, what do you think?