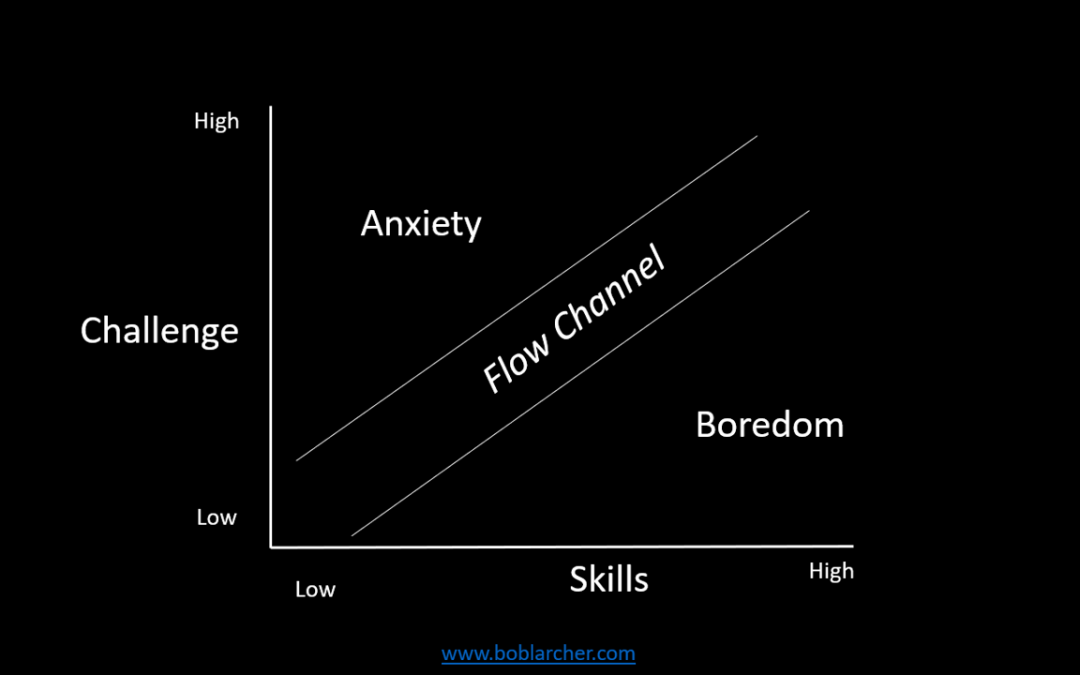 Zone times are those magic moments when you are firing on all cylinders; you are physically fired up, emotionally connected, mentally focused and spiritually aligned. You are sitting atop of Maslow’s pyramid and you are there in head, heart, body and soul – you are completely incarnated in what you are doing.

There are great examples of zone time, Roger Bannister and his famous run in 1954, MLK speaking on the steps of the Lincoln memorial in 1963, Jimi Hendrix playing the star-spangled banner at Woodstock in 1969, Simon Veil pleading the abolition of abortion in 1974, Roger Badinter pleading for the abolition of the death penalty in 1981 …………. Nadal coming back from two sets down to beat Medvedev in Australia earlier this year – those moments when time seems to stands still, and not just for those “in the zone” but for those watching as well.

Getting into zone time is less about skills and competencies and more about attitude, more about Mental Toughness.

Skills and competencies will get you asymptotically near to the zone, but not into it; Mental Toughness makes the jump across the asymptote and takes you to a higher level.

It wasn’t being able to run fast that got Bannister into the history books, it wasn’t MLK’s speaking skills that got him to stand up in front of two-hundred thousand people and it wasn’t simply Nadal’s scorching returns that got him his 21st Grand Slam title.

Yes, all of the above were highly skilled in what they were doing; however, it was their self-confidence to take on a challenge and their self-control to deliver on their commitments that changed the game – it was their Mental Toughness.

Mental Toughness is an attitude, it’s part of our personality and it’s invisible; it’s hidden in the 80% of Freud’s famous iceberg that is “below the surface”. All the above are examples of an attitude in action – “can do” becomes doing, “stickability” becomes sticking and “have a go” becomes having a go.

According to Mihaly Csikszentmihalyi (famous for recognising and naming the psychological concept of “flow”), the secret to getting “in the zone” is the Goldilocks principle: not too hot, not too cold. You want to feel inspired, but not overwhelmed; if it is too easy you can become bored and if it is too difficult you can become anxious. It is this balance between your confidence to increase the challenge and your commitment to increase your skill level that keeps you in the flow channel and in the zone – not everyone with Mental Toughness is a champion, but all champions have Mental Toughness

If you have become bored with something, it probably means two things; firstly, you’ve gotten so good at it at it that you deserve to congratulate yourself and, secondly, you need more challenge to reengage.

Once you have found you flow state, you will be able to get into zone time faster and more often.

If you would like to discover, develop and deploy your Mental Toughness in order to drive your performance, do not hesitate to contact me at boblarcher@boblarcher.com