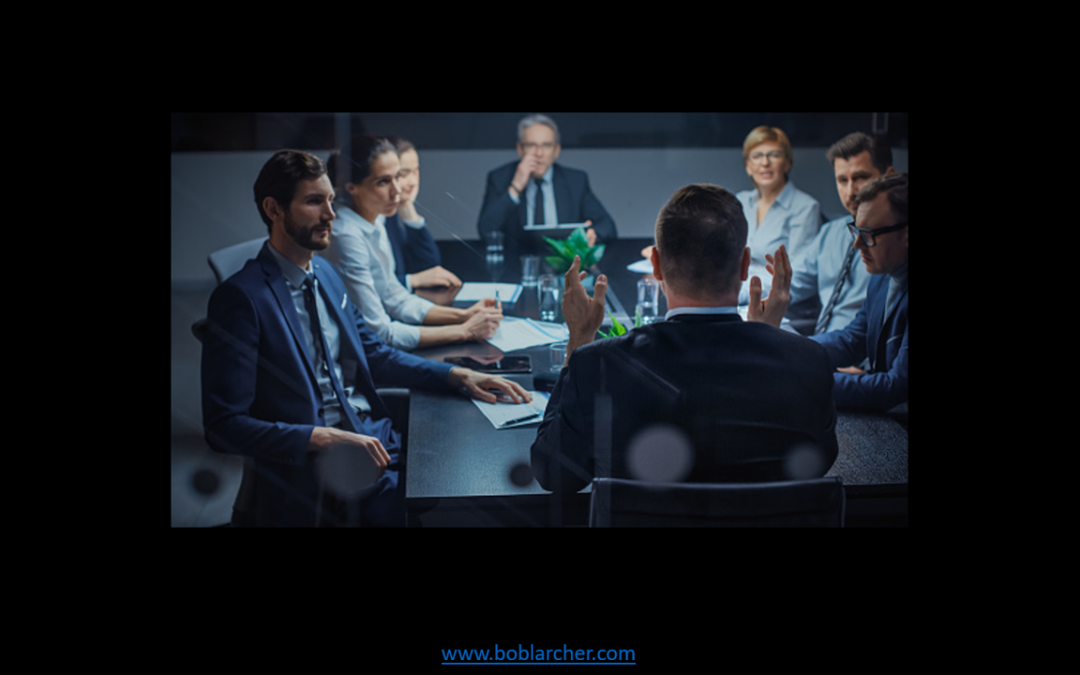 Having competent team members is the sine qua non for any team; it’s the strict minimum.

However, we should never forget that, it is not the team with the best players that wins, but the team that plays the best.

This article will look at the holy grail of becoming a high performing senior management or leadership team.

In his 1981 book, “Management Teams – Why They Succeed or Fail”, Meredith Belbin, one of the original gurus of Team Building and creator of the “Team Roles Profile”, called this the Apollo Syndrome – teams formed of “experts” in their domains producing unexpectedly poor results.

This failure seemed to be due to certain flaws in the way teams operate:

Almost twenty years before Belbin, in 1965, Bruce Tuckman published a theory or model which has become almost the “industry standard” in terms of team building and known as “Tuckman’s stages of group development”.

Tuckman, working with small groups (not management teams) identified the Forming, Storming, and Norming journey to becoming a Performing collection of individuals. He later added a fifth stage, which he called Adjourning, which I will concentrate on less.

Becoming a performing team, let alone a high performing team, has never been easy and it seems to be even more difficult in today’s VUCA world of rapid corporate change, where joint-ventures and global mergers & de-mergers are the new norm. This leads to senior people spending less time in their position and no sooner than the team has formed, it is de-formed.

So, is there a road, or roads, to becoming a high performing team?

Clearly, high performance within in a team isn’t instantaneous; a collection of disparate individuals needs time to become a cohesive and supportive whole, heading in a common direction. The journey from “forming” to “performing” is not linear, it is not timebound and the destination is always changing.

Process behaviours include areas such as:

It is the interplay between the task and process behaviours that generate the famous Forming, Storming, Norming and Performing phases of team development. Sometimes the issue to moving forward is task related (unclear objectives, lack of performance measures, information not circulated …), sometimes it is process related (hidden personal agendas, power struggles, clashes of personal styles …) and sometimes it is a combination of both.

Teams that integrate the positive development of both task and process behaviours can become E2 teams – Effective and Efficient.

As well as Forming, Storming, Norming and Performing, there are two other possible configurations.

Teams that overly concentrate on process behaviours to the detriment of task behaviours tend to become a “socialising” team; tightly knit with a feeling of trust and ”we-ness” within the team, significant interpersonal support and effective communication but with little real task accomplishment.

On the other hand, teams that sacrifice the human element in favour of getting stuff done can become a “producing” team; task oriented with little interpersonal communication and “I” predominating over “WE”.

Team development is not a linear, mono-dimensional journey. Teams can accelerate, become derailed, fall-back, get lost and, in some case, implode and disintegrate.