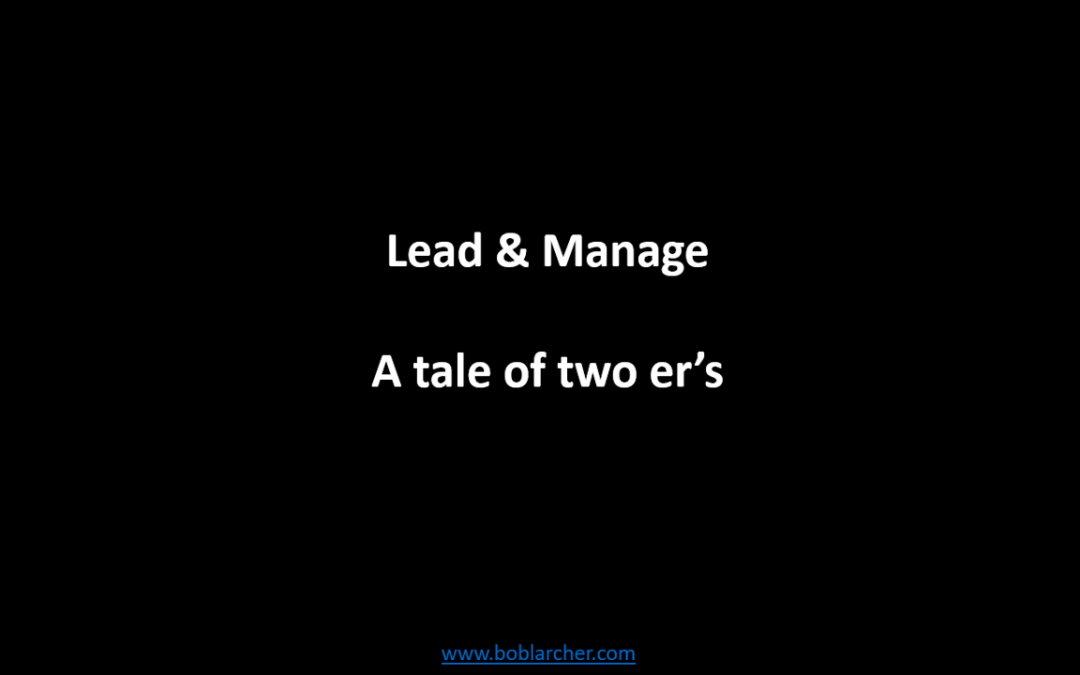 Once upon a time, a long, long time ago, in a distant land, into the family of er were born twins; Lead (Leader) and Manage (Manager).

Although similar in looks, Lead and Manage were very different in their behaviours; Lead was very good at inspiring and encouraging people to keep going while Manage had the talent of spotting how things could be better organised and structured.

Everywhere that Lead and Manage went, things suddenly got better; people became enthusiastic, working groups were formed and the unachievable was achieved.

Lead and Manage were having a great time, not only did they get on really well together, but they also had the feeling that they were doing something important and useful.

The King of Transformania, a neighbouring kingdom, had just finished a long drawn out war with another kingdom and had to rebuild his cities with a very demotivated and disengaged population.

The King had heard of the reputation of Lead and Manage and asked for their help. Almost the minute they arrived in Transformania things started to change; not only were people energised, enthusiastic and federated to rebuild the Kingdom, but resources were provided to the right people at the right place and when needed.

During their time in Transformania, Lead and Manage started to learn each other’s skills and both became quite good at influencing people to contribute to getting things done and making sure that they had the necessary means to get things done.

In almost no time at all Transformania was back on its feet and a real example of a modern kingdom.

As Lead and Manage had become quite good at each other’s skills they decided to go their separate ways in order to help as many Kingdoms as possible.

After many long years, Lead and Manag decide to take retirement and returned to their family home to finish their days together.

As there were still Kingdoms to rebuild, various groups were formed to carry on the good work of Lead and Manage

The leadership group were great at inspiring, influencing and motivating people to get things done, but progress was slow and there was a lot of rework.

The management group was great at ensuring the work was well structured, organised and prioritised but the people weren’t very enthusiastic to get the work done.

That was a long time ago.

I’ll leave you to decide the moral of the story.