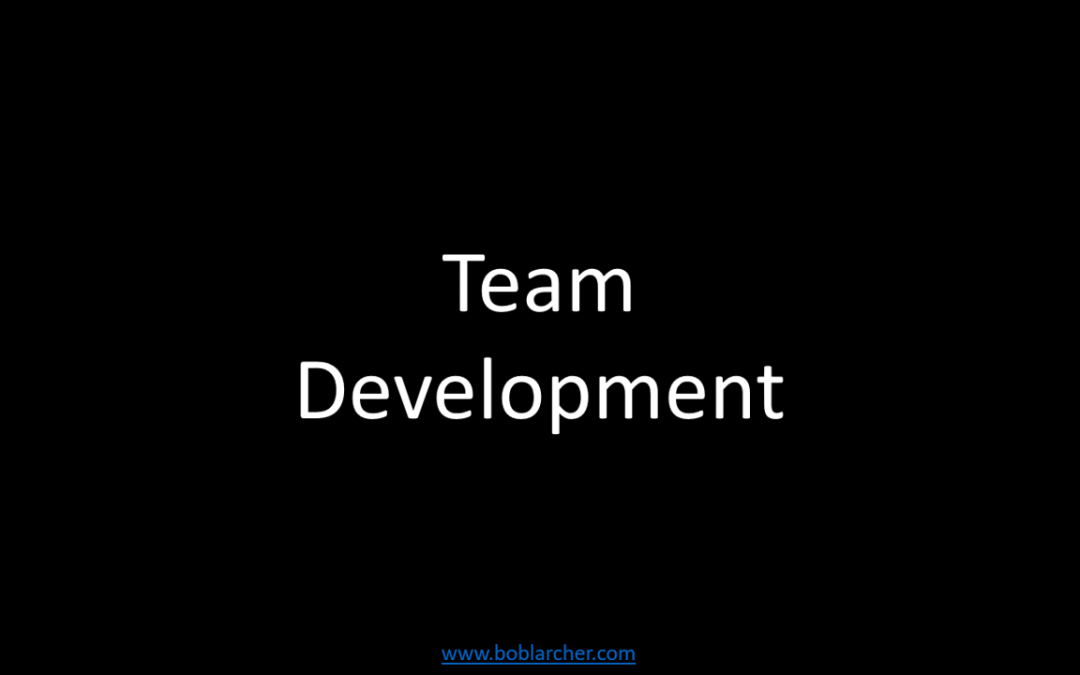 Over thirty years later and, somewhat older and wiser, I don’t profess to have “the answer” as to what makes a high performing team nor how to get the team to their destination; however, I have tried to crystalise my learnings and my experience into something that others can use